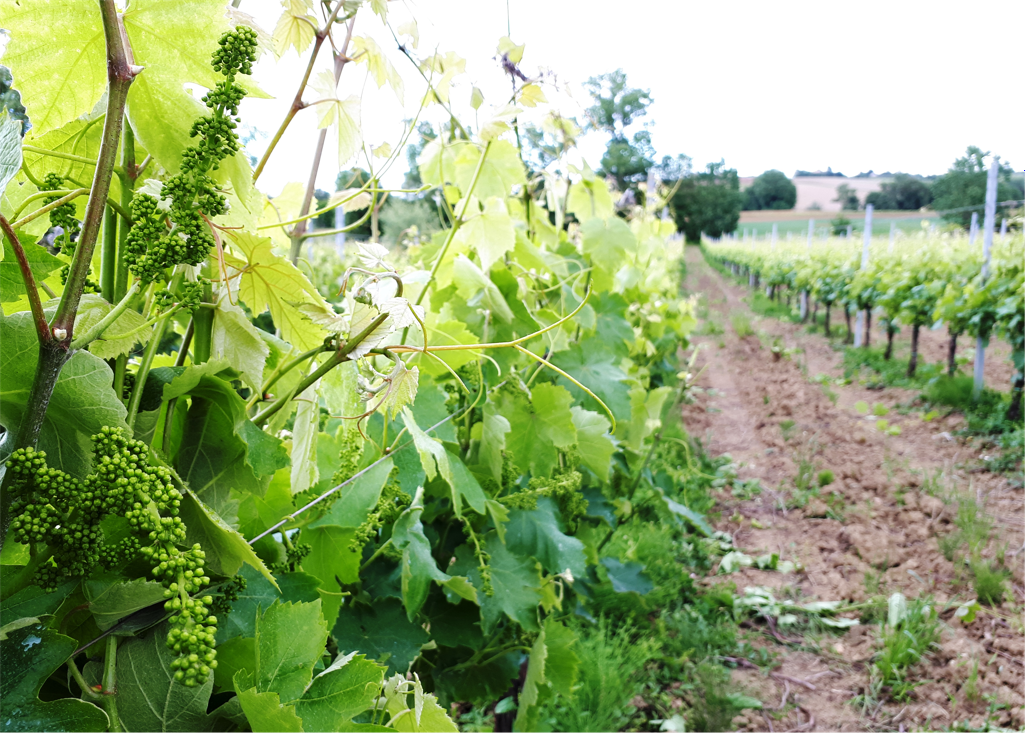 The geographical area bounded by the production of Verdicchio dei Castelli di Jesi D.O.C. is identified in part of the geographic basin of the Esino river, in the territories of twentytwo Municipalities of the Province of Ancona and two of Macerata, historically "Castelli" (Castles) because gravitating in the politics and economy of Jesi. The area is about 20 km from the sea and develops in the hills around the Esina valley which has a height of 96 metres up to 630 metres of Cingoli.

The soil and climate conditions of this territory are the product of the influence of the sea, the sun, the breezes, the rainfall and the shelter offered by the mountains that exceed even the 2000 meters of altitude. This produces a temperate climate suitable for the cultivation of grapevines and other Mediterranean crops.

Grew since Roman Ages, Verdicchio is a tipical native grape variety of the hill of Jesi's Castles: from an accurate selection and production born this fine wine with fresh crispness and long lasting taste of fruit and flowers and a feeling of almond.